Posted at 09:24h in Latest News by Tara
Share

The federal government’s streamlined spousal-sponsorship program was supposed to fast-track the immigration process for the foreign-born husbands and wives of Canadians.

But for a Swedish woman living in Ottawa, the process has been anything but smooth, with her application being sent back not once, but twice. Her immigration lawyer blames government error. Each time, Alexandra Dickenson’s application went back to the bottom of the pile.

In 2011, Dickenson married professional hockey player Lou Dickenson who had spent a decade playing in Europe. They had two children and decided to move to Canada when Lou hung up his skates and retired. In September 2016 they arrived in Ottawa to start the next chapter of their life.

Their children had no problems with their immigration paperwork. But for Alexandra, it’s been another story.

In one case, an officer with Immigration, Refugees and Citizenship Canada (IRCC) wrote that Dickenson didn’t include her birth certificate and passport photos in the application. However, her immigration lawyer who compiled the documents, says that’s not true. The returned application contains proof — the birth certificates and photos — remain clipped inside, said her lawyer.

“You should look through the whole application before you send it back,” said Dickenson.

It’s a problem that her lawyer, Kristen Dunbar Tobin, says she’s seeing more often since the government announced in December 2016 it was speeding up the processing time for spousal sponsorships — capping it at 12 months. The average wait time before that was two years. The changes were supposed to streamline the process to make it simpler for families. 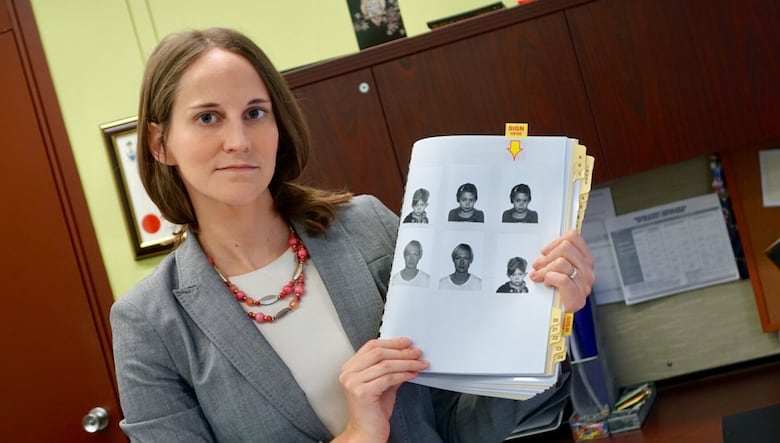 Immigration lawyer Kristen Dunbar Tobin holds a copy of the application sent to the government that contains Dickenson and her children’s passport photos. (Ashley Burke/CBC)

‘This wasn’t happening before’

The government said documents were missing that were actually there, according to Tobin. She knows because she made copies of the application packages before sending them in. And because, when those same packages were returned by IRCC, the “missing” documents were still there.

That said, in some cases, other key documents were not returned, she said.

“This wasn’t happening before,” said Tobin. “Ever since the processing times changed, something that was supposed to be easier and faster, got more difficult actually. Families are being lost in the process.”

Tobin first sent Dickenson’s application in January 2017. Both times it was sent back — over errors her lawyer said didn’t exist — it meant up to three months of delay. They had to start from scratch to re-apply.

Meanwhile, the clock was ticking on Dickenson’s visitor status that was only valid for half a year after entering Canada. It had expired by the time her second application was returned. 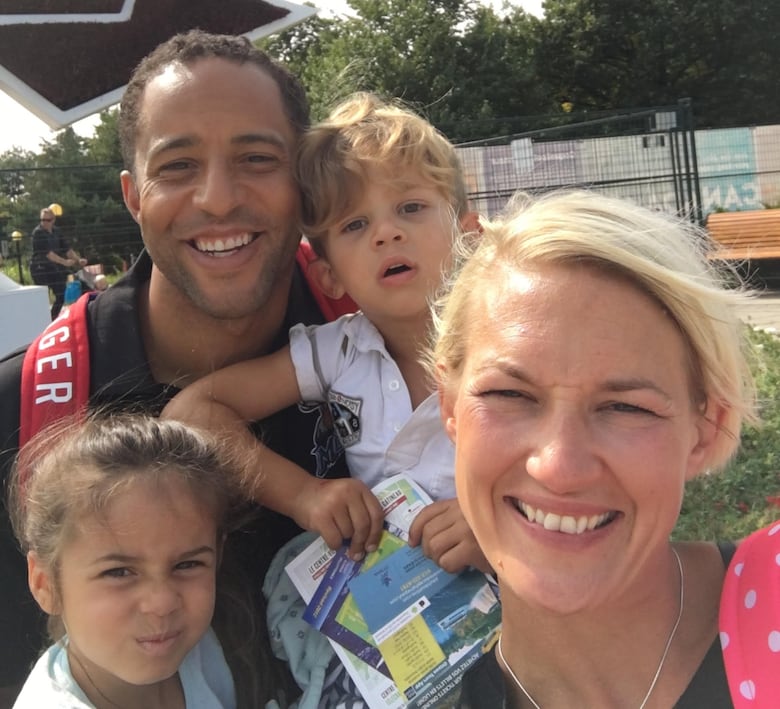 ‘You want to start working’

For more than 10 months, Dickenson couldn’t work and her family had to live off one paycheque.

“You want to start working,” said Dickenson. “It’s hard not to know what your future looks like.”

It was only after Tobin complained to the government that it gave Dickenson a work visa in November 2017. But she’s still waiting for permanent residency and expects it’s likely to take longer than the government’s self-imposed one-year deadline since she’s already behind in the process.

The family is living in limbo while they wait.

It’s “definitely a frustrating process,” said Dickenson. “Something’s got to change. It feels like something’s wrong.”

The CEO of the Canadian Association of Professional Immigration Consultants (CAPIC), Dory Jade, says he received up to 20 complaints this past fall about IRCC and “missing” documents.

CAPIC complained to the government and says, in some cases, work permits for spouses were expedited. But the delays remain for permanent residency.

Jade says he’s been pushing the government for two years to create an online application system for spousal sponsorships to help eliminate mistakes like this. Other types of applications are accepted online.

“Either you upload the right documents in the right box or you can’t click submit,” said Jade. “This makes it very difficult to submit an incomplete application.”

IRCC did not make anyone available for an interview and has yet to comment on lawyer concerns over applications being erroneously returned.

The department did however say that IRCC has no immediate plans to accept spousal sponsorship applications online.

In a statement to CBC News, IRCC says that despite spousal applications being submitted via hard copy, it has been working to improve the process.

“That’s why we made updates to the new checklists and guides in June 2017,” IRCC wrote. “With the changes introduced to the application kit in December 2016 and June 2017, the Department has received fewer incomplete applications than when the old kit was being used. These changes demonstrate our ongoing commitment to enhancing client service.” 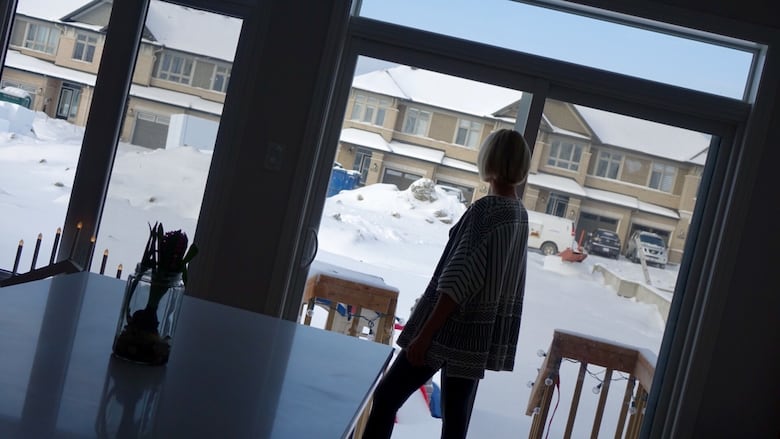 Dickenson’s paperwork has been sent back twice because of ‘missing’ documents which her lawyer says were included. (Ashley Burke/CBC) 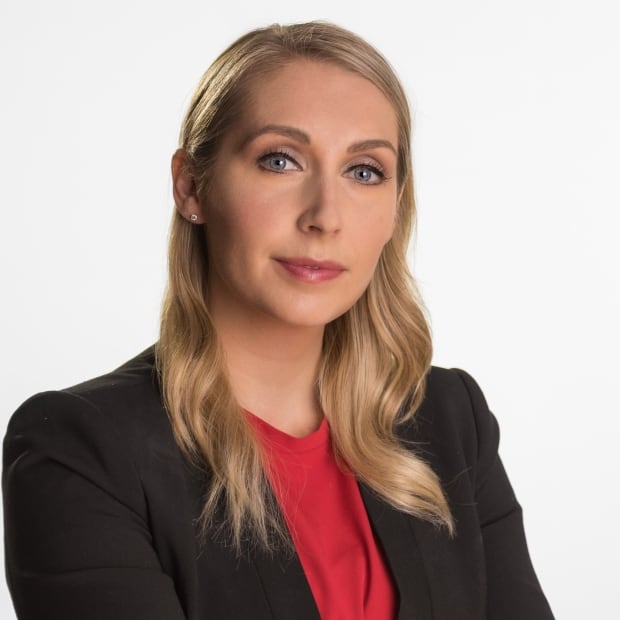 Ashley Burke is a video journalist for CBC News Ottawa. Have a story idea? Email her at ashley.burke@cbc.ca

We use cookies to personalize and enhance your experience on this site. By using our site, you agree to our use of cookies.Ok